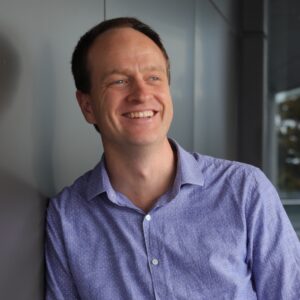 Ryan is a Senior Lecturer in the Department of Economics and the Director of the Centre for Applied Research in Economics (CARE) at the University of Auckland.

Ryan is an econometrician working in both theoretical and applied aspects of the discipline. His applied research cuts across several domains, including urban, labour and health economics, and has appeared in top field and general interest journals, including The Journal of Urban Economics, Urban Studies, Experimental Economics and the International Economic Review. His theoretical research primarily focusses on developing methods for forecasting panel data structures, and he was awarded a Marsden Grant (2017-2020) to further develop these techniques. His work in econometric theory has appeared in the top journals in the discipline, including the Journal of Econometrics and Econometric Theory.

Prior to joining the University, Ryan began his career in economics as a Research Economist at the Bureau of Economic Analysis in Washington, D.C., where he represented the United States at the United Nations’ London Group on Environmental Accounting.